The as good as intact transition from land dunes (Keiheuvel) to an oligotrophic, seepage-fed peaty depression (Most) makes the project area particularly interesting from an ecological point of view. 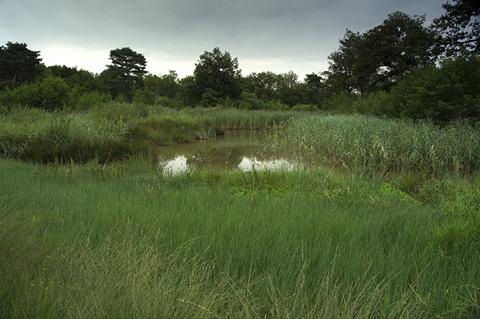 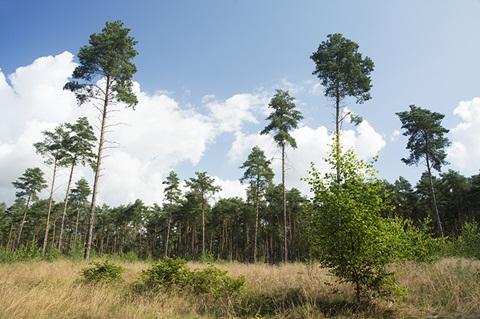 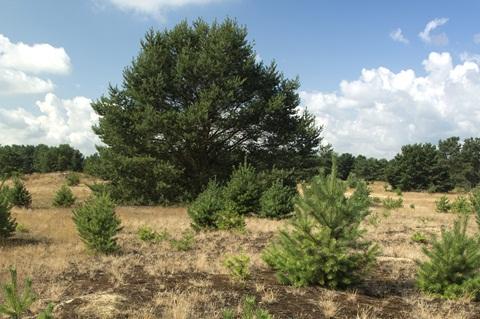 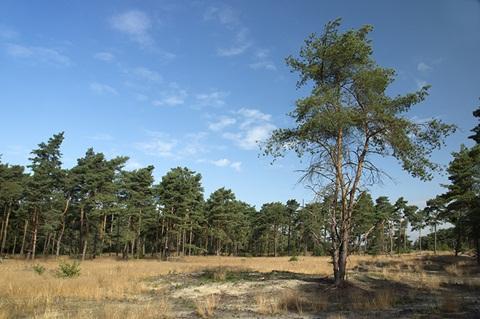 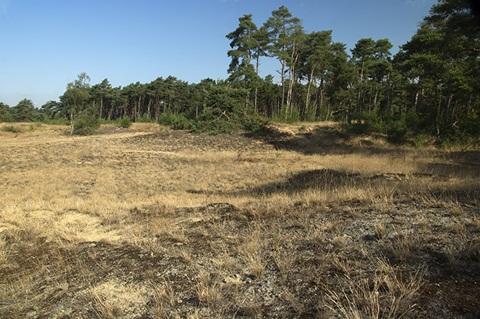 The project officially started on 1 June 2012 and will run until 31 May 2017. This LIFE+ project was approved by the European Commission. The overall cost amounts to 4,095,945 €, of which Europe pays half the sum, the other partners paying the remaining half.

The project is a cooperation between several partners : the 'Agentschap voor Natuur en Bos', the 'dienst Integraal Waterbeleid' within the Province of Antwerp, Kempens Landschap vzw and Bosgroep Zuiderkempen vzw.